About North East Festival and Organizers 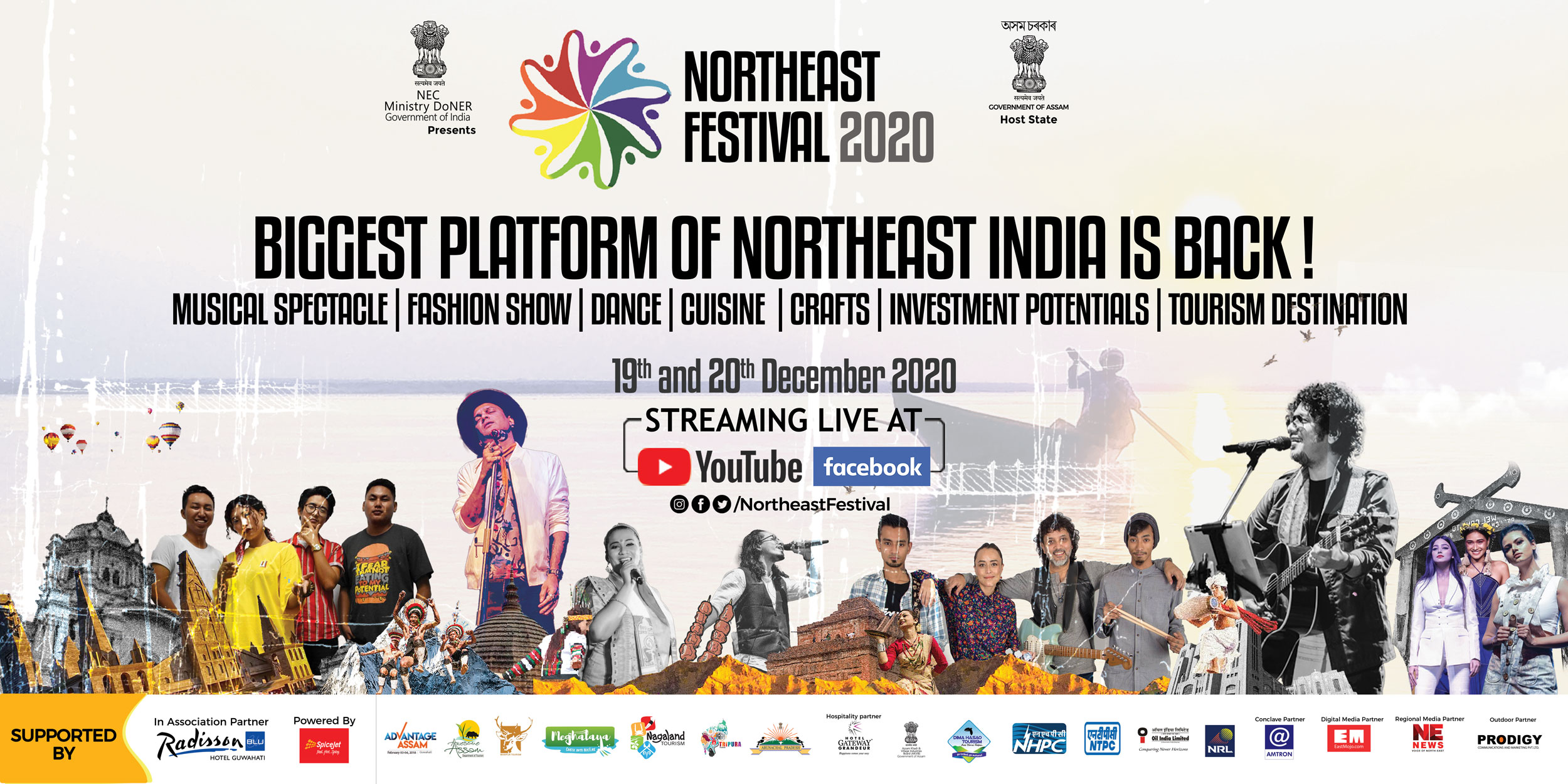 Trend MMS is a not-for-profit Socio-Cultural Trust, engaged in the promotion of socio-cultural activities. We are North East India’s largest Creative and Event organsiation with experience of some of the successful awareness camapigns. We have some iconic initiatives of our own like North East Festival in Delhi, Colours of Northeast in Mumbai, Rongali in Assam, and Northeast India Festival in Bangkok.

Led by famous entrepreneur Shyamkanu Mahanta, we’ve a team of creative professionals having substantial experience, turning your ideas into action. Customer centricity is at the core of Trend MMS and it is this belief that has led the business to build long-term relationships. Ensuring a positive customer experience, and making available goods and/or services that are of top-notch quality is given prime importance.

The main person behind the North East Festival is Shyamkanu Mahanta. He is one of the most prominent entrepreneurs of North East India. Born on 1st March, 1972 in Sibsagar in Assam, Mahanta is an Engineer in Mechanical and MBA in Finance. He has 9 years of work experience in project finance in NEDFi and around 7 years of work experience in IL&FS in planning power projects, tourism projects across India. He is a very competent Infrastructure professional and after leaving his job he started Trend MMS the well known socio cultural trust of North East and MMS Advisory, the largest project management company of North East. Trend MMS organises the famous North East Festival Delhi, North East India Festival in Bangkok, Rongali in Assam, Colours of North East in Mumbai, Sankaradeva Movement in Delhi, Bengaluru and Mumbai. Mr. Mahanta is a very well known political analyst, influencer and commentator. He hosts the very popular TV Show Jogatmak Dristire with Shyamkanu in Prag News. He also writes regularly in various newspapers, came as panelists in TV channels and is actively working in many social projects.

North-East Festival is an attempt to create awareness about North East India across the country. The first edition of NEF was organized at Delhi on 8th and 9th November 2013 at IGNCA, New Delhi. For the first time, 8 State Govt of NER joined hand to promote and North East Culture and to highlight various issues faced by the region. The two-day extravaganza- biggest ever on North East India witnessed a Carnival of North East folk music, ethnic dance, a performance by top musical icons, ethnic fashion show, North East Foods, tourism etc.

The NEF was also a platform to highlight the various issues of the region. During NEF 2013 serious discussion on issues of importance such as Internal security and look east policy, Tourism B2B, Entrepreneurship and Skill Development, Student security in Delhi etc saw the participation of top bureaucrats of the country as well North East stakeholders - journalists, intellectuals, State Govt, student bodies etc.